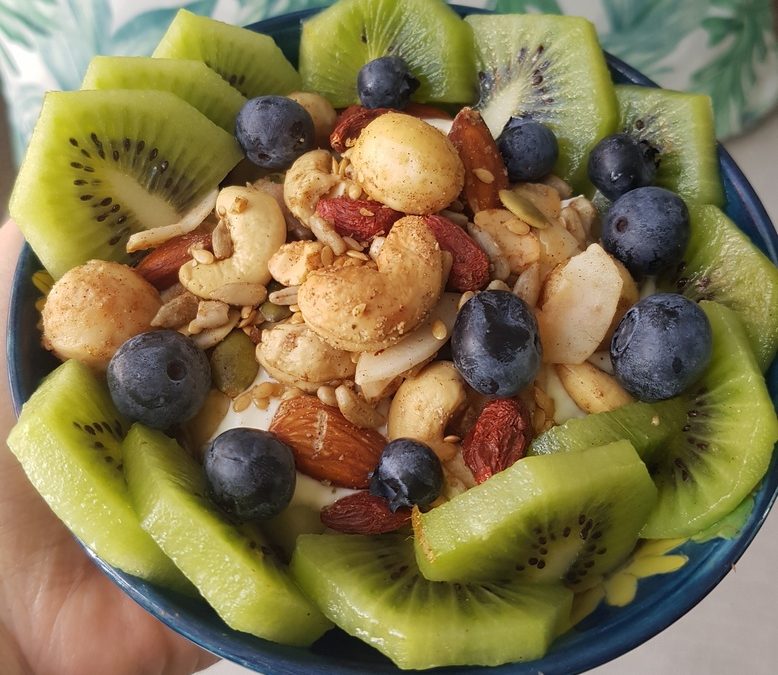 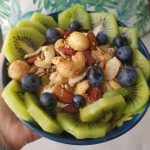 A nutty, grain-free granola spiced with cinnamon. This granola is high in healthy fats and protein, and low in sugar. It contains slow-released energy that won’t cause  a rollercoaster of your blood glucose levels.